Our Story Our People

The Wyatt family was born and bred in the South Island. From the early days dairy farming in Hari Hari on the West Coast, we learned that hard work reaped rewards and that hard work is sustained by fuel and a committed team.

We turned from dairy farming to tea in the 1960s, when we bought the Wilcock’s Tea company. Coffee was a side interest for us but soon became a focus and Lance Wyatt built his own coffee roasting machine in 1983. Lance’s freshly roasted, espresso coffee was a breath of fresh air to New Zealand and we were front and centre when the coffee revolution took hold in the 1990s.

Aaron Wyatt grew up in the industry, working for dad Lance in the school holidays and quickly joined the family business. By the 1990s, Aaron was a key part of the Kiwi coffee scene and in 2016 he realised a dream to create coffee specifically for South Islanders. Made by fifth generation Mainlanders and crafted with pride, MacKenzie Coffee is proud to fuel the south.

If you’re going to spend your day driving 1,000 sheep across a mountain and over vast plains, then pass them off as your own in return for a handsome profit, you’ll want a strong coffee to start your day off right. Your day may not involve rustling sheep but there’ll be challenges, scheming and happenings ahead, so choose the coffee that was made for here. James MacKenzie took sheep, now we’ve taken his name and given it to our delicious coffee that fuels the South Island.

I’ve been involved in the New Zealand tea and coffee industry my entire life. From playing in the bulk storage warehouse at Dad’s company, Wilcock's Tea to working in the original coffee roastery in the school holidays, I was destined to carve a life in coffee. In 1997 I started my first coffee company, Beverage Services, my second in 2007 and I’m proud to have started MacKenzie Coffee in 2016.

In 1994 I began my coffee journey guided by New Zealand coffee pioneers Frances Hollis, Lance Wyatt and David Burton. I learnt everything I needed to know from roasting green beans to delivering a perfect shot and how to build a long-lasting relationship with my customer. I am proud to be on the Board of the New Zealand Specialty Coffee Association. I love everything about the coffee industry and enjoy sharing my passion with others. 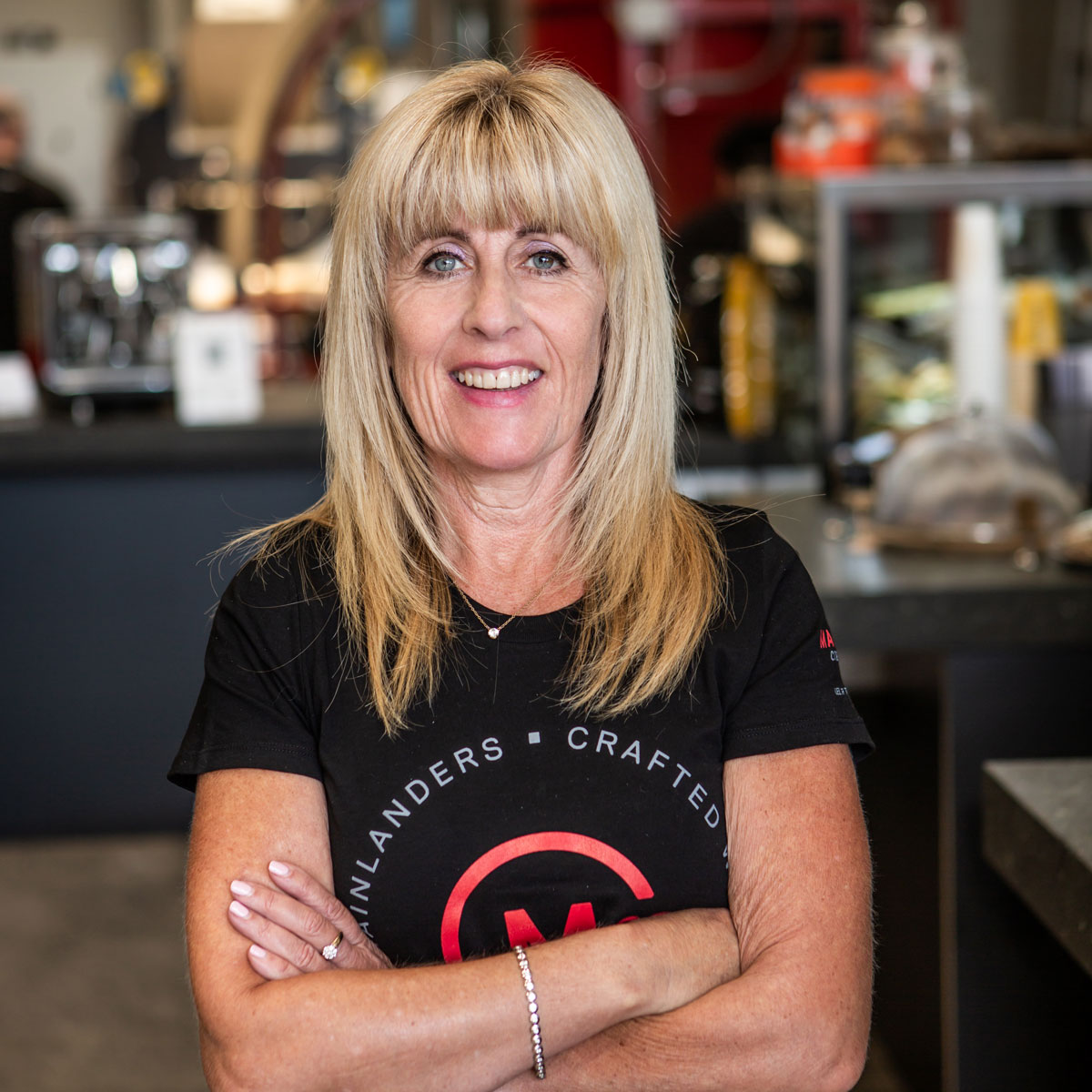 With 20 years of living and breathing coffee, I has amassed a wealth of industry knowledge and a passion for coffee. I have a huge loyalty to the South Island and delivering a coffee roasted exclusive to the mainland. My success has always been to deliver on my promises along with listening to what my customer needs.

Sign up to the MacKenzie newsletter to keep up to date with our latest coffee news, blends and brews.